Unconscious Bias…. educating your teams and how to future-proof your business from it. 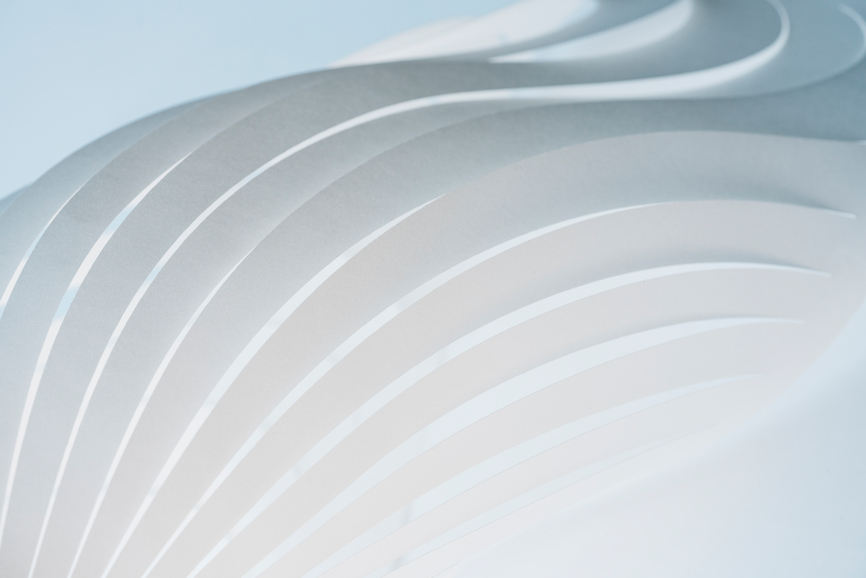 This week I was lucky enough to catch Edwina Dunn OBE interview Stacey Gordon ahead of her launch of her new book about Unconscious Bias in the workplace. I worked for fourteen years in The Lloyds Insurance market between 1987 and 2001 and know full well how bias in every form can play out.

We have moved a long way since those days! What I like to bring out in my clients is what they don’t know or see in themselves, this is why I find Stacey Gordon’s work so compelling. I can’t wait for her new book which is importantly about Unconscious Bias.

So what is unconscious bias?

It is the attitudes or stereotypes that affect our views, our actions and our decision making ability. This effects thinking, impacts hiring and contributes to the knock on effect of a lack of diversity in the workforce.

If we then consider this in our day to day workplace it influences our decisions on delegation, promotion and recruitment and leads to less diverse teams which in turn impacts team creativity and productivity.

It is alarming that S & P 500 still only have 4 % of women in CEO roles, and academics globally agree this is down to unconscious bias.

There are so many areas that we are influenced by our own unconscious bias that we are not aware of, and I am not just talking about the obvious gender and colour diversity but also race, ethnicity, gender, height, weight, sexual orientation, place of birth, dialect to name but a few factors impact our perspective on our world.

Looking further into her work she discusses the different forms of bias, of which there are many some more obvious than others. The human need to feel part of a group and community, I saw this in Lloyds in the nineties and we see it everywhere still today….the same sports team, school, club, golf club… you know what I mean? The Group Think where we become “Yes people” and “go along to get along” a yearning to be part of a group and be accepted causes people to stifle their strong views and reluctance to speak up, as they don’t want to be perceived to buck the trend of the group, and then not ” fit in” I work with clients to promote their voice in the work place, at home and in all aspects of their lives.

There are other bias

Halo… where the past actions of a person who was once praised for their actions clouds our view of their behaviour today.

Confirmation… evidence that confirms our initial perceptions and completely ignores any evidence to the contrary.

So here is the interesting bit…. there are now solutions and Stacey has summed these up by offering us the four A’s

I cannot wait to read her book as she has strategies for teams to protect your business from unconscious bias, not just being aware but putting in place positive actions, then supporting these actions through strong advocacy.

She comments: “what if we invest in developing our employees and they leave?  but

…what  happens if we don’t and they stay?”

This is real progress and exciting to witness thank you Edwina Dunn for championing strong female role models and inspiring confidence and ambition in women in male dominated businesses through the educational charity The Female Lead.

Invest in your diversity recruitment, understand Unconscious bias ,educate your teams and let’s make the workplace more creative and profitable as a result .

Find out how I can support women in business
Team Coaching

We use cookies on our website to give you the most relevant experience by remembering your preferences and repeat visits. By clicking “Accept”, you consent to the use of ALL the cookies.
Cookie settingsACCEPT
Manage consent

This website uses cookies to improve your experience while you navigate through the website. Out of these, the cookies that are categorized as necessary are stored on your browser as they are essential for the working of basic functionalities of the website. We also use third-party cookies that help us analyze and understand how you use this website. These cookies will be stored in your browser only with your consent. You also have the option to opt-out of these cookies. But opting out of some of these cookies may affect your browsing experience.
Necessary Always Enabled
Necessary cookies are absolutely essential for the website to function properly. This category only includes cookies that ensures basic functionalities and security features of the website. These cookies do not store any personal information.
Non-necessary
Any cookies that may not be particularly necessary for the website to function and is used specifically to collect user personal data via analytics, ads, other embedded contents are termed as non-necessary cookies. It is mandatory to procure user consent prior to running these cookies on your website.
SAVE & ACCEPT